The International 2020 was the tenth iteration of Dota 2's flagship annual championship. Hosted by Valve Corporation, it took place at the Ericsson Globe in Stockholm, Sweden. The tournament began on ? July 2020 with the Open Qualifiers and closed on 23 August 2020 with the Grand Finals.

The majority of the money awarded during the event is collected through several in-game items released by Valve, including the The International 2020 Battle Pass, a digital tournament pass and features bundle tied to the event that included many activities and cosmetic items. 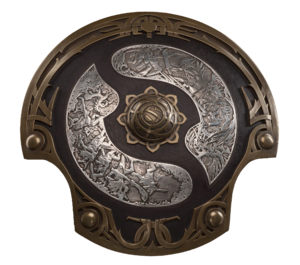