From Dota 2 Wiki
(Redirected from Channel)
Jump to: navigation, search 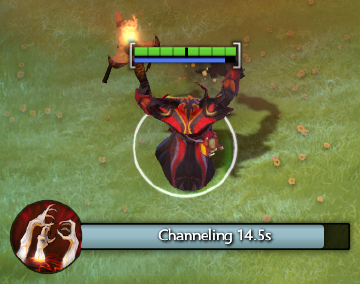 Boulder Smash, will not interrupt channeling, apply forced movement and not causing an interrupt state.