The International 2018 Battle Pass is a tournament pass and features bundle made for The International 2018. It is similar to past compendiums and contains numerous quests, achievements, and earnable rewards for its owner. Battle Pass owners will have access to The Underhollow, an exclusive dungeon brawl between teams of three players. Owners will also be able to queue for Mutation Mode, as well as form parties to challenge higher ranked players for extra MMR.

25% of the proceeds obtained from this Battle Pass will go towards the tournament prize pool. 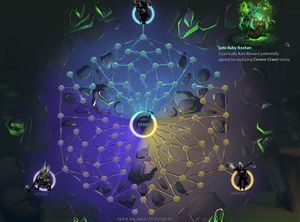 Clear rooms with random heroes to find rewards along the way.

Vigil of the Penitent Scholar

The Underhollow is a dungeon brawl in which teams of three players must battle and evade each other to find Roshan's cheese. 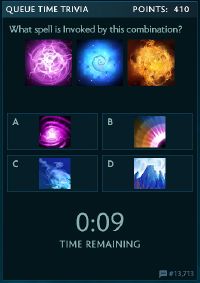